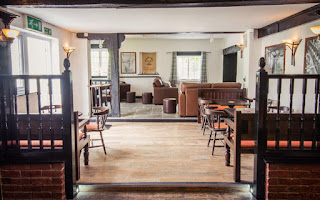 Come and try the Award winning Monty’s range of beers 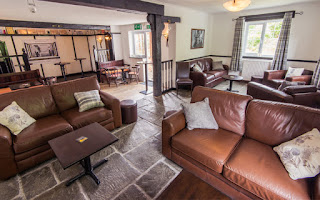 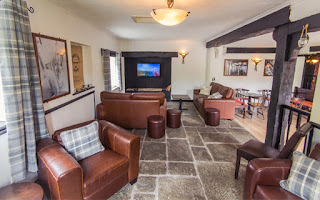 At the Monty's Brewery Visitors Centre you can see their range of beers (which are brewed  just outside Montgomery Town), comfortable surroundings, friendly faces and a short film showing how their beers are prepared and brewed. 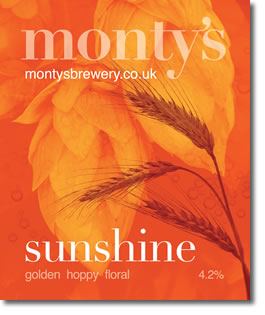 If you are in the area a trip to Monty's Brewery is well worth while.  Owner and head brewer Pam Honeyman is one of only a handful of brewsters (female brewer) in the UK.  She has won a host of awards for her beer. Most recently her first commercial recipe 'Sunshine' won a prestigious 2011 Great Taste Award and a coveted two-star Gold Great Taste Award. At the SIBA Wales and West competition at Ludlow Castle on the 6th May 2011, Monty’s Brewery walked away with a hoard of 5 awards; Ding Dong, the breweries Christmas beer won Bronze in the bottled golden beer category; Mischief, a fabulous golden bitter won Bronze in the strong bitter category; Sunshine, won Silver in the Best Bitters category and Midnight won GOLD in the Porters, strong milds, old ales and stouts category and Silver in the overall Champion Category. We are proud to serve Monty's Ales and even use them to enhance some of our best-selling dishes 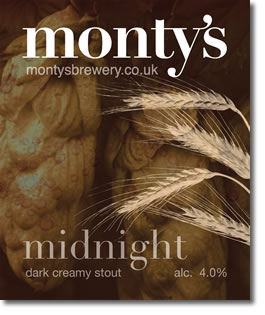 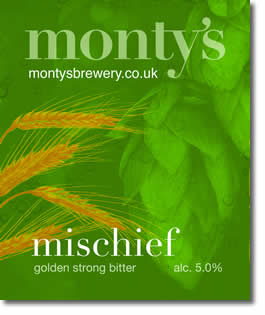 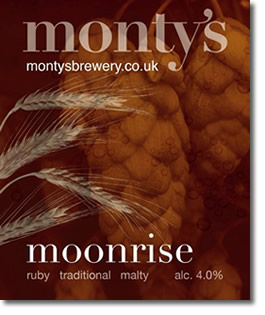 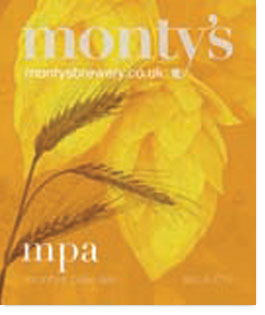